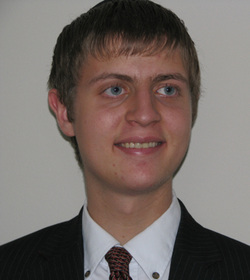 Maxwell is affiliated with the DAT Minyan, where he led weekly Shabbos classes for four years.  During that time, he has also worked as a teacher's assistant at the Denver Academy of Torah, where he was a former student.

Maxwell's most recent classroom experience was teaching psychology and geography at Grandview High School in the Cherry Creek School District.

Maxwell attended Shalhevet High School in Los Angeles and participated in an ulpan at Hebrew University in Jerusalem during the summer of 2011.

For three years (2011-2014) Maxwell served as the in-studio producer for Business Unconventional, a weekly one-hour business newsmagazine that aired Sundays on 710 KNUS AM in Denver.

Maxwell is the founder of Stars for Israel, an online grassroots effort to support Jewish individuals and causes. He spearheaded a campaign in 2011 to call attention to the kidnapping and illegal detention of Israeli soldier Gilad Shalit by Hamas terrorists. 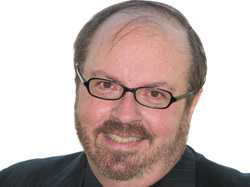 A second generation "Westsider," Dean grew up on Zenobia Street and attended Chedar at The Hebrew Educational Alliance.  He is a graduate of North High School, having also attended Lake Jr. High School and Colfax Elementary School.

Dean's father, Max, z"l, was well-known as the "Max the Fruitman," having delivered fruits and vegetables to West Side families for decades from his, "Max's Mobile Market" truck. Dean's mother, Helen, is a former teacher at the HEA and remains active in numerous local Jewish organizations.

Dean is the grandson of Louis and Miriam Richtol, z"l, and Hersh and Devorah Rotbart, z"l.  His father Max, who passed away in 1982, was a Holocaust survivor.  Dean is married to Talya Dawidowicz Rotbart and is the proud father of two children, Maxwell and Avital.  He is the brother of Dr. Harley and Sara Rotbart of Denver. 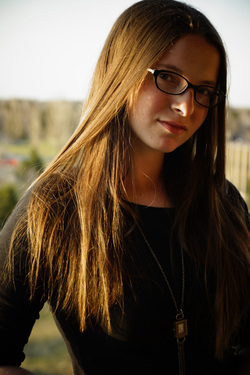 “You don't make a photograph just with a camera. You bring to the act of photography all the pictures you have seen, the books you have read, the music you have heard, the people you have loved.” - Ansel Adams

Avital - an upcoming freshman at MSU Denver - is already recognized throughout the greater Denver and Boulder Jewish communities for her stunning ability to capture moments of joy and celebration with her Sony A65 camera.

Countless Jewish organizations have requested Avital's presence at their dinners and festivals in order to capture the "spirit" of the event.

In addition to her role at Radio Chavura, Avital also serves as the camp photographer at Camp Maayan in Denver, and is an alumnus of the Rose Youth Foundation. 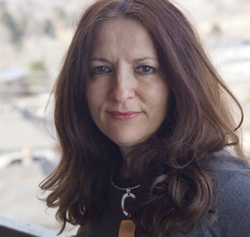 A proud American and Zionist, Talya provides the editorial voice of Radio Chavura with her well-researched weekly compilation of articles about Israel, American Jewry, and growing threats of radical Islam and other forms of anti-Semitism.

Talya also covers the Radio Chavura office, preparing in-studio briefing materials for Maxwell and Dean Rotbart, and welcoming all visitors with a warm smile and a selection of beverages. In other words, she's indispensable.

To get a daily look at Talya's news feed and political analysis, check out her Facebook page.